A New Life of Elegance for the McGregors 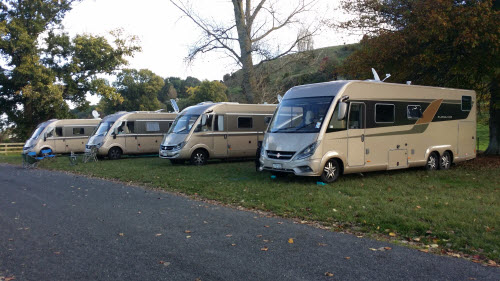 In April the McGregors became the first Kiwis to own the new model Bürstner Elegance. They say it gives them everything they wanted in a motorhome – comfort, luxury and space.

Grant and Wilma McGregor did not approach the purchase of their new motorhome lightly. After selling their lifestyle block two years ago and moving to Auckland, the semi-retired couple embarked on 18 months of research before taking possession of their new Bürstner Elegance i840G

The couple dropped into the SmartRV sales yard one day after spotting a Bürstner on the road. “Nandor was closing up when we arrived, but he was more than happy to show us around”, Grant says. “I was impressed by Nandor’s approach, he was very welcoming and obliging and not at all like a salesman.”

The couple spoke to other Bürstner owners at the SmartRV Oktoberfest, and again at the Covi Supershow in March. They found that owners of the earlier model Elegance couldn’t fault it. “They all said that SmartRV is a great crowd to deal with, and we absolutely agree – nothing is too much effort”.

One Bürstner owner they spoke to had complained that it took an hour to fill the van up with diesel. “The actual filling of the tank took five minutes, but it took 55 minutes to show everyone at the petrol station through the motorhome!” Grant laughs. “It is a stand-out vehicle, everyone who sees it is keen to take a look inside”.

What sold them on the Elegance were the safety features and flexible design. Wilma particularly loves the new i840G’s beautifully thought out and spacious bathroom area, which two people can comfortably use at the same time.

“I really like the optional extra bench in the pantry too, it makes the kitchen much bigger and easier to use”. The two sliding doors which separate off the different areas of the van are also a favourite feature. “The grandkids can be down the back with the bathroom, and with the doors closed it’s surprising how much sound is cut out”, says Grant. “It is a stand-out van with so many wonderful features. It is beautifully thought out and spacious”.

Grant and Wilma have used their new motorhome on a three week trip that took them to Mangawhai Heads, The Waihi Waterlily Gardens and Lake Karapiro, where they went freedom camping for the first time. “We pulled up and there were four other Bürstner owners gathered around a pot-belly stove, we joined them for cocktails! Other Bürstner owners are really informative, friendly and helpful. We tell people it’s like being part of a big family”, they said. 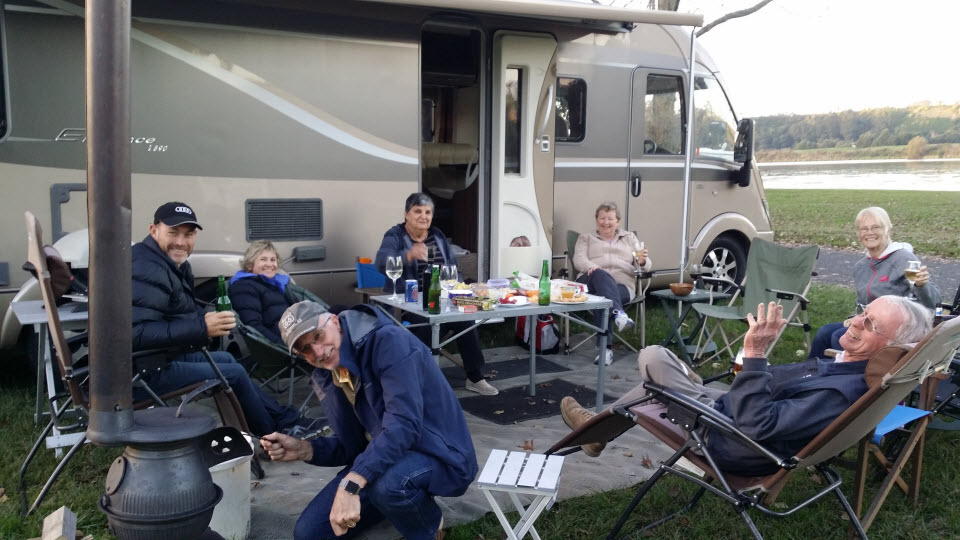 The couple discovered that the Waihi Waterlily Gardens is a POP (Park Over Place). “It was wonderful – the cost to stay there was the same price as the cost of admission - $6.50. Even in
winter the gardens looked beautiful, and there was some wonderful cycling. Access to the Hauraki Rail Trail was just a 20 minute ride from there”. 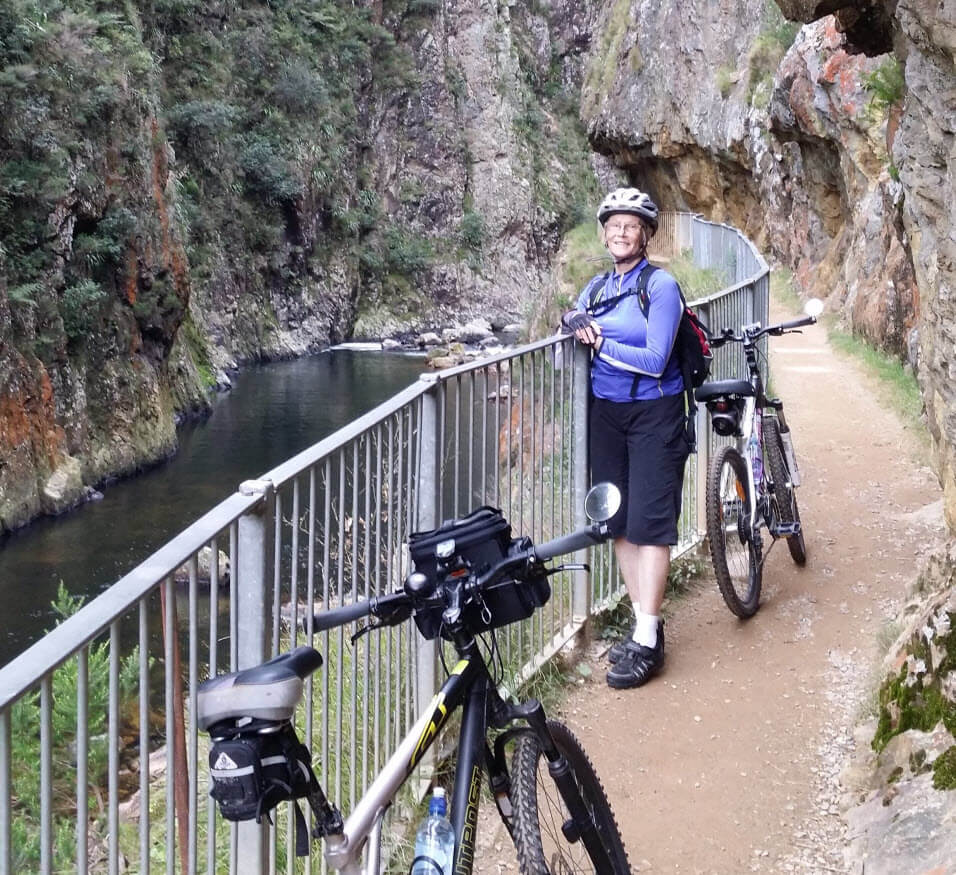 Grant and Wilma say they tend to stay places longer than planned. “We love the flexibility to go where the wind and interest takes us”. They are currently touring the Central North Island and enjoying winter on the road.

When they aren’t using it, their new Elegance Motorhome is parked up at the SmartRV HQ in Airport Oaks - just until the next consignment of new model Elegance i840Gs comes into the country this October. Sam or Nandor would be happy to show it to anyone keen to take a look through.